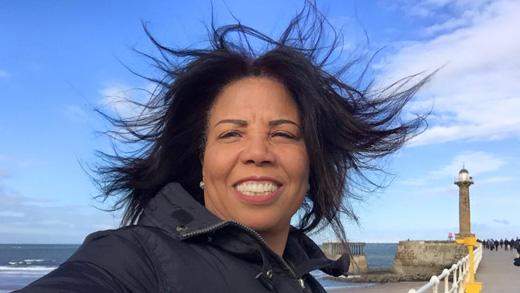 Egyptian women’s and human rights defender Azza Soliman has finally been acquitted. After coming forward to witness against the police killing of a demonstrator in January, she was herself accused of participating in an illegal protest.
Azza Soliman was found innocent the first time in May, but the prosecutor decided to appeal the acquittal. Now she has been acquitted at last – together with the other 16 defendants.
Read KVINFO’s article about Azza Soliman and her work in Egypt