Menuheadline
Change language
Marry your rapist is out 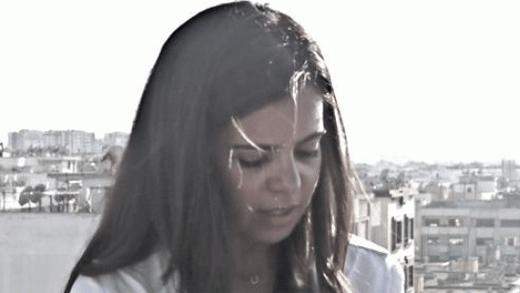 New legislation on women’s rights has been passed throughout the region the last couple of years, actively promoted by KVINFO’s partner; Jordan, Lebanon, Tunisia and Morocco have now all abolished laws that let rapists avoid punishment by marrying their victims. The so-called marry-your-rapist” law has for years been a legal loophole and reported by human rights activists as a serious violation of women’s rights. The tragic case of Amina Filali, a young teenage girl who was raped and afterwards forced to marry her rapist, took place in Morocco in 2013. Out of desperation she committed suicide four months later. Amina’s story attracted intense media attention and massive protests, which again prompted human and women’s rights activists to demand justice for Amina and an abolishment of the controversial Article 475 in the Moroccan penal code. Under the slogan “We are all Amina” demonstrators campaigned and mobilised in the streets, and after substantial pressure the Moroccan Government gave in and abolished the 475 article in January 2014. Jordan, Lebanon and Tunisia followed in 2017.

Several of KVINFO’s partners have contributed to this law change by advocating and lobbying.

Read article about the documentary film ‘475: Break the Silence’ about the above mentioned case and the fight to change the law.

Challenging the Moroccan government to act against...