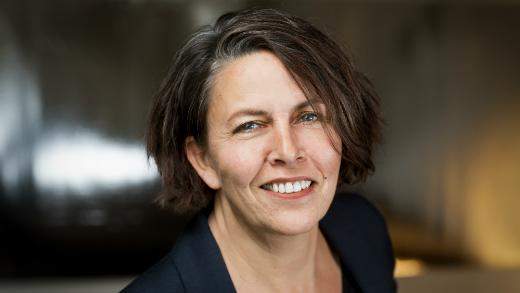 New KVINFO director Henriette Laursen has a law degree and was director of the Danish AIDS-foundation for many years. She serves on several boards, among them The Danish Institute for Human Rights and The Danish Refugee Council.
She states: “I’m pleased to see that so many have an opinion about equal rights. Opinions that we at KVINFO aim to help qualifying. I consider equality a fundamental value in our society and knowledge about gender and equality is essential to obtain the goal of complete equality in Denmark and in the world. I’m looking forward to fruitful discussions with both supporters and critics of KVINFO.
KVINFO’s board also has a fresh face, namely a new working chairperson of the board: Camilla Hersom. Hersom has been a member of the Danish parliament for the Danish liberal party for many years and is now chairperson of the NGO Danish Patients.
These two experienced women will work together in tandem to lead KVINFO.