The birth rate in Jordan is rapidly decreasing. And half of the women say that they don’t want any more children. 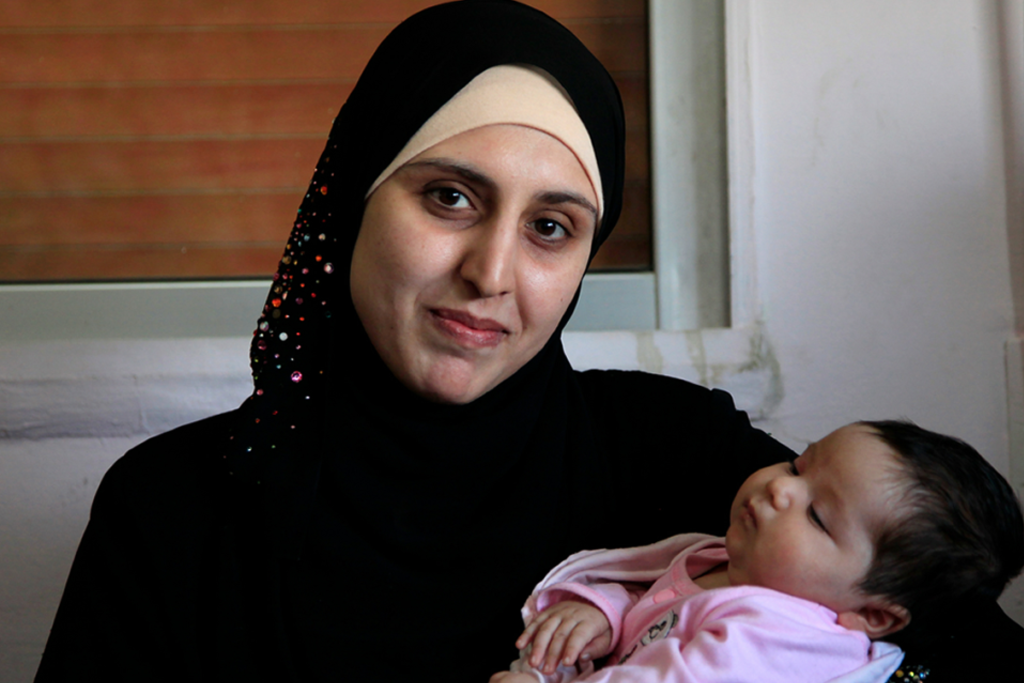 The numbers are pulled from a large survey of almost 19,000 Jordanian women, interviewed about family, children and contraception. The survey has been repeated regularly since 1990. Back then Jordanian women had 5,6 children on average. Since then the fertility rate dropped to a relatively stable level at around 3,5 children, but it is now dropping further.

The report has caused a stir in Jordan due to the women’s rejection of more children. But in fact it is not new that around half the women don’t want any more children. The two previous surveys from 2007 and 2012, explains Manal Sweidan, who is behind the report. What’s new is that it is reflected so clearly in the actual birth rate.

“I believe these numbers are realistic when looking at the increase in economic participation even if it is still lagging behind,” writes Manal Sweidan in a comment to KVINFO. Besides her work for the Department of Statistics, she is affiliated with KVINFO’s equality programme in the country as a consultant.

Women on the labour market

Figures from other surveys show that the women’s share of the workforce has increased from 14 to 17% between 2012 and 2017 after having seen a weak decline for some years, probably due to women being pushed out of the labour marked due to the difficult economic conditions in the country and because of difficult conditions in regards to e.g. childcare.

“The most important is that today it is no longer regarded as a luxury for a woman to work outside the home but as a necessity, because the man’s income is no longer enough to maintain a high enough living standard,” writes Manal Sweidan.

In spite of the large decrease in birth rate and the women’s own with for fewer children, there are also challenges – not least support from the men. While half the women want fewer children it is only 30% of the men who say the same. Only among the group of fathers with more than six children, you find the same 49% as for women in general.

“People need a safe space for dialogue and reflect...

Innovative methods support youth in Jordan in making local change to get access to school, equal pay and a life without violence.

You are stronger as an individual when you stand w...

Nisreen Haj Ahmed works to give vulnerable people in Jordan a voice and a community to belong to.

A new milestone in Jordanian women’s fight for pol...