The women’s movement in Jordan is holding high hopes on the presence of 13 females in the Lower House of Parliament and on the nine women appointed to the Senate by the King to push forward women’s status in the Kingdom after the election November 9th 2010.. 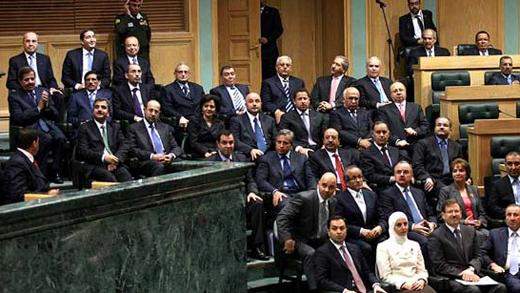 Facts about the Jordanian parliament

There are 120 seats in the Lower House of Parliament or the House of Deputies (Majlis al-Nuwwab), where twelve seats is reserved for women elected on a countrywide basis. The Senate or The upper house, the House of Notables, has 60 seats all appointed wholly by the king, Abdullah II.

13 women were elected to the 16th Parliament of Jordan, including 12 through a women’s quota and one through direct elections for Amman’s Third District at the election the 9th of November 2010.
Six of the 13 women were members of the Jordanian National Forum for Women, JNFW, while three served in their respective municipalities.
A few days later, King Abdullah named nine women to serve in the 60-seats Senate.

Debate over the influence of the female deputies

But veteran activist Emily Nafa disagrees.
“I think the number is still not up to our ambitions. The representation of women is still below expectations, and some of the elected women do not have the necessary experience to fight for women’s rights,” Emily Nafa said. 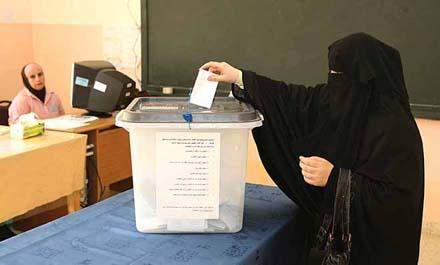 Nevertheless, Emily Nafa is hopeful that the majority of female deputies will work in favor of women’s rights and to amend laws that discriminate against women.
Meanwhile, Secretary General Asma Khader from The Jordanian National Forum for Women, JNCW, says the intention of the women’s deputies in terms of fighting for women’s rights issues is good, but ‘their dialogue varied.’
However, Asma Khader has stressed that the dialogues of female candidates has improved, and that many of them “have stronger and clearer political visions.”
At the same time, she added, the responsibility lies on the civil society and the women’s movement to support female candidates.

Reinforcing the role of women

From another position corner His Majesty King Abdullah also seems to be involved with the subject matter.
He stressed during his speech at the opening of the 16th Parliament’s first ordinary session in late November that the government will continue to strengthen and reinforce the role of women in society, and will take all necessary measures to protect women’s rights.
The majority of the newly-elected female deputies pledged during a recent meeting with the leaders of the women’s movement to fight for women’s rights and strengthen the role of the Lower House, but differed in terms of what issues they plan to focus on under the Dome.

Focus on Citizenship Law and discrimination

The MP’s indicated a range of priorities: Some saying they plan to focus on economic issues and others on political reform and social services.
Deputy Reem Badran, the first woman in Amman to win a seat in the Lower House of Parliament through direct competition, said her priority will be improving business-related legislation.
“My priority is the Landlords and Tenants Law, because if it is applied in 2011, it will create many social problems,” Reem Badran said.
Under the law, endorsed by the previous Parliament, tenants must leave rented properties between 2011 and 2015, depending on the date of their original lease; whereas those who signed a contract before 1970 should have vacated their rentals by December 31st, 2010, unless they have signed new contracts with landlords.
“We want to push the government to reconsider a handful of clauses, including the eviction clause,” she said. 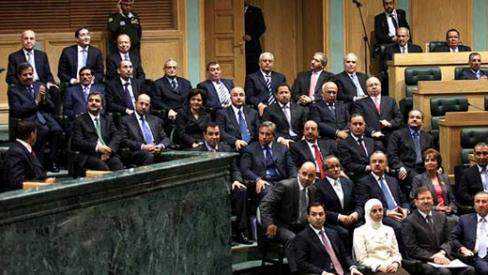 Other priorities for Reem Badran include reviewing the state budget, the Labour Law, the Elections Law and the Citizenship Law.
“I will surely fight for women’s issues under the Dome, but for the time being, these are my priorities,” she stressed.
Deputy Amal Rfouh, who won a seat in Tafileh, said her focus will be on laws that discriminate against women, including the Citizenship Law.
Women activists have long fought to amend the Citizenship Law, which they say discriminates against Jordanian women by preventing them from passing on their nationality to their foreign husbands and their children, a privilege that is fully granted to Jordanian men.

Fight for any law corresponding with Shari’a

Amman Second District Deputy Abla Abu Olbeh, also the secretary general of the opposition Hashed Party, said her priorities will be to maintain open communications with the public and to work on amending the Elections Law.
“I will also work on the nation’s issues, the Palestinian cause and the priorities of the women’s movement,” Abla Abu Olbeh said. 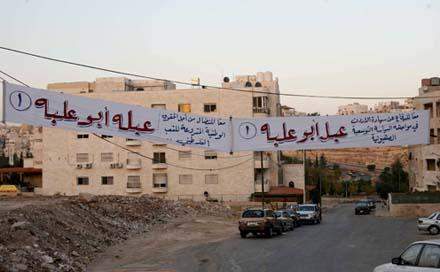 The Elections Law is also among the top priorities of Zarqa Deputy Rudainah Atti, who served in the Ruseifa Municipality.
“I also plan to call for the establishment of a committee in the Lower House of Parliament that works specifically on women’s rights,” she said.
Rudainah Atti, who noted that her father was her role model and a major supporter, said fighting violence against women and children is another priority on her agenda.
Deputy Kholoud Marahleh, who won a seat in Karak and previously worked for Karak Municipality, said her focus will be on healthcare and productive projects for women.
“I will surely fight for any law that is for women, as long as it does not contradict Islamic Shari’a,” the mother of seven noted.

Seats allocated to women increased from six to 12

Read more about some of the women in Who is She in Jordan:

In the temporary Elections Law issued in May, the government increased the number of seats in the Lower House allocated to women from six to 12 in order to strengthen the presence of women in Parliament.
For Aqaba Deputy Tamam Riyati, it was her work and handling of cases of violence against women and children that drove her to run for the elections.
“We faced many difficulties in certain cases that needed a decision by a person in authority to solve staled problems.  This really pushed me to run and be part of the process to help women and children,” Tamam Riyati said.

However, Mafraq Deputy Samia Eleimat said she will work to prove that the women’s quota is not a permanent fixture of the Parliament:
“In the future, women will win through their performance, not the quota.”