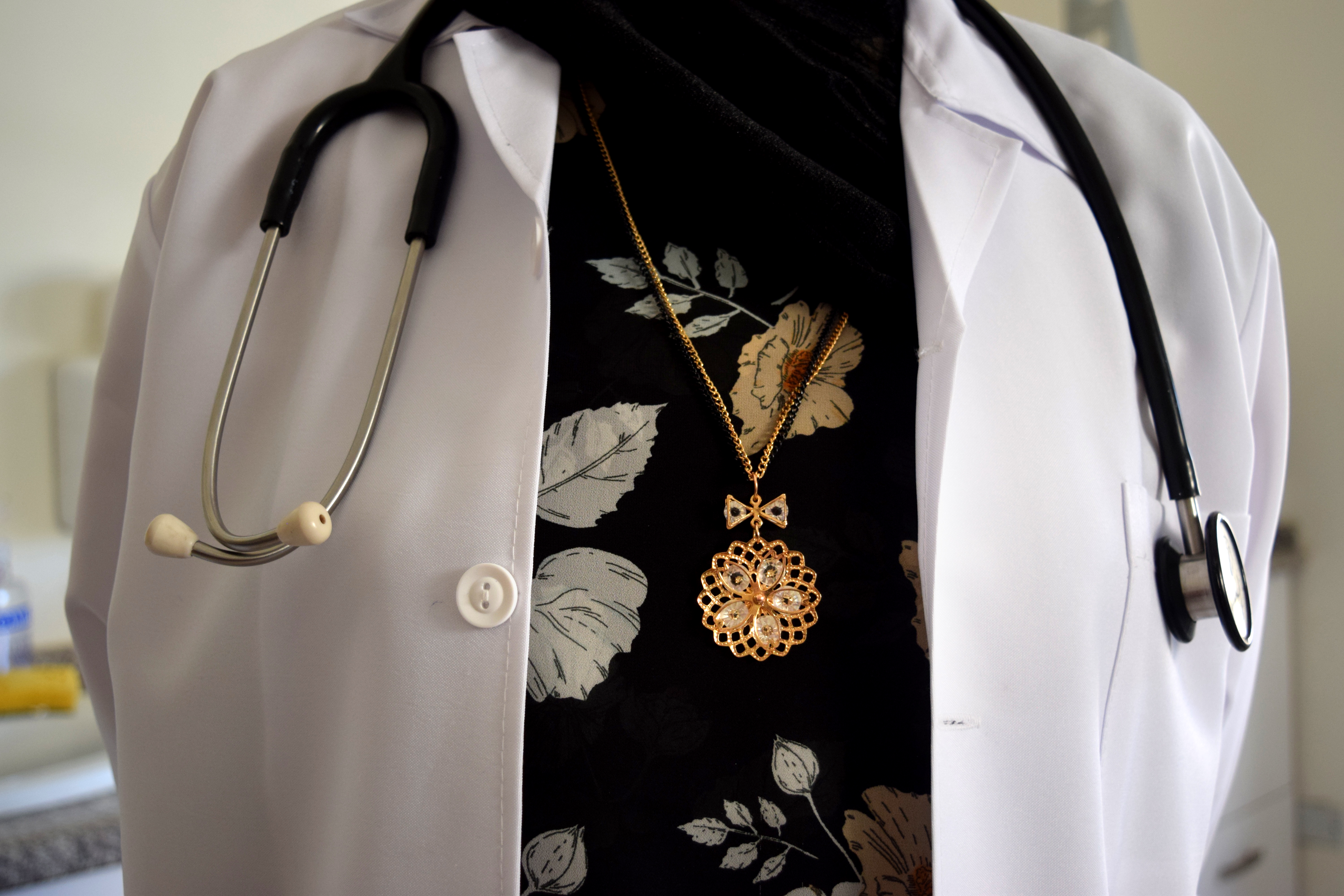 The aim of the project “Sexual and reproductive health and rights (SRHR) in Jordan” is to ensure the recognition of reproductive rights with respect to the bodily integrity of all women in Jordan. The approach is to make a law proposal to improve the existing legislation related to SRHR.

JWU and sexual and reproductive health and rights: Facts about the project

The project is carried out by KVINFOs partner in Jordan: the Jordanian Women’s Union, JWU. They have established four key activities to improve SRHR in Jordan, which is described in detail below.

Within the field of SRHR sexual and gender based violence (SGBV) is central, and SGBV is a burning issue in Jordan. This is due to several reasons as the pressure from Syrian refugees, deeply rooted power relations, laws and lack of knowledge:

Early marriage is one of the topics SGBV covers, and early marriages has increased in Jordan since the influx of Syrian refugees, who live under poor conditions and turn to marrying off their children young for economic and security reasons. Early marriages are also spreading to Jordanian host communities, and JWU is working to promote reforms of the law to ensure there are no loopholes to find that allow the early marriages.

SGBV is also mostly treated with secrecy by the people involved, because it is often directly connected to a woman’s reputation and the reputation of her family. It is a question of honor. The deeply rooted unequal power relations between men and women often undermine the health, dignity and security of the victims hurt by SGBV.

Women who experience SGBV often experience that they become isolated and vulnerable. A pertinent causal factor behind this is that the girls and women themselves often lack awareness of their rights. Furthermore, the physical and social barriers women experience, when they try to protect their rights, is also a leading factor for women to feel left out and insecure.

JWU’s work on SRHR in Jordan is structured around four key activities: