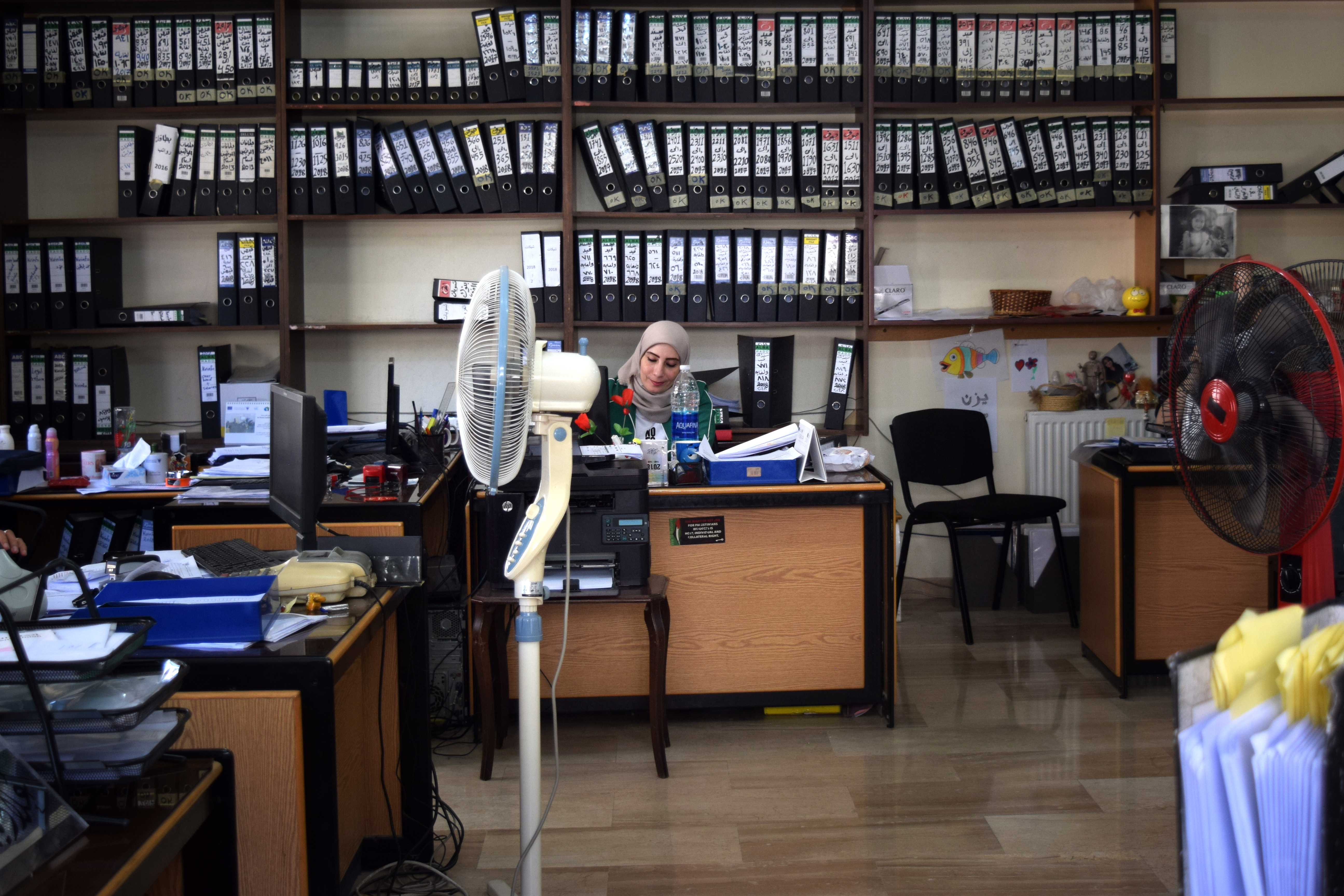 JWU and legal reform: Facts about the project

Thematic area: Legislative reform enhanced through partnerships to recognise equality between men and women including distribution of resources.

The project aims to draft a civil-based Family Status Law, also called Personal Status Act. Afterwards it will be presented to relevant decision making bodies in Jordan: the parliament, government and municipalities.

The project is called ‘The legislative reform of the personal status act’. It is elaborated by KVINFOs partner the Jordanian Women’s Union (JWU). And the final goal is to get a new family law in Jordan.

The structure of the Family Law in Jordan is discriminatory against women and affects their rights within society. Among many things the Family Law for instance means that a woman must have a male guardian until she is 30. Boys are independent when they turn 18 years old. Furthermore it also affects the girls’ opportunities to inherit – she is allowed, but only around the half of a male in the same position as she is.

In all, the family law is based on Islamic law – sharia – rather than on civil law foundations. This common source of jurisprudence is therefore reflected in and reinforced by the sociocultural tenets of the country that render the family law a crucial turning point for society.

Moreover, the inequality of women in society very often leads to cultural and structural violence. For example early marriages that are a result of violent socio-cultural pressure.

A challenge is to always in the process clarify that having civil laws does not mean an attack on Islamic values. This is also why the strategy is sought to be a gradual change instead of shocking demands or campaigns that may face huge public rejection.

This is why JWU work on changing public perspectives alongside the legislative reforms. They have worked on reforming the Family Law since 1996, and believe that the public is today accepting terms of civil laws and civil values to an extent that has not been the case earlier. This is also a result of JWU working in all 12 districts of the country; both in urban and rural areas.

From the above perspectives on the Family Law, JWU is working on three activities that are set out to reform the Family Law in Jordan.

The three steps are:

This is for instance seen with a specific example of the Legal Literacy Courses (LLC) that JWU is arranging for women.

Municipalities could be a major player in changing the mentality and social norms in society, to stress this role, the municipal councils are for instance trained on human rights conventions especially CEDAW and the civil values.