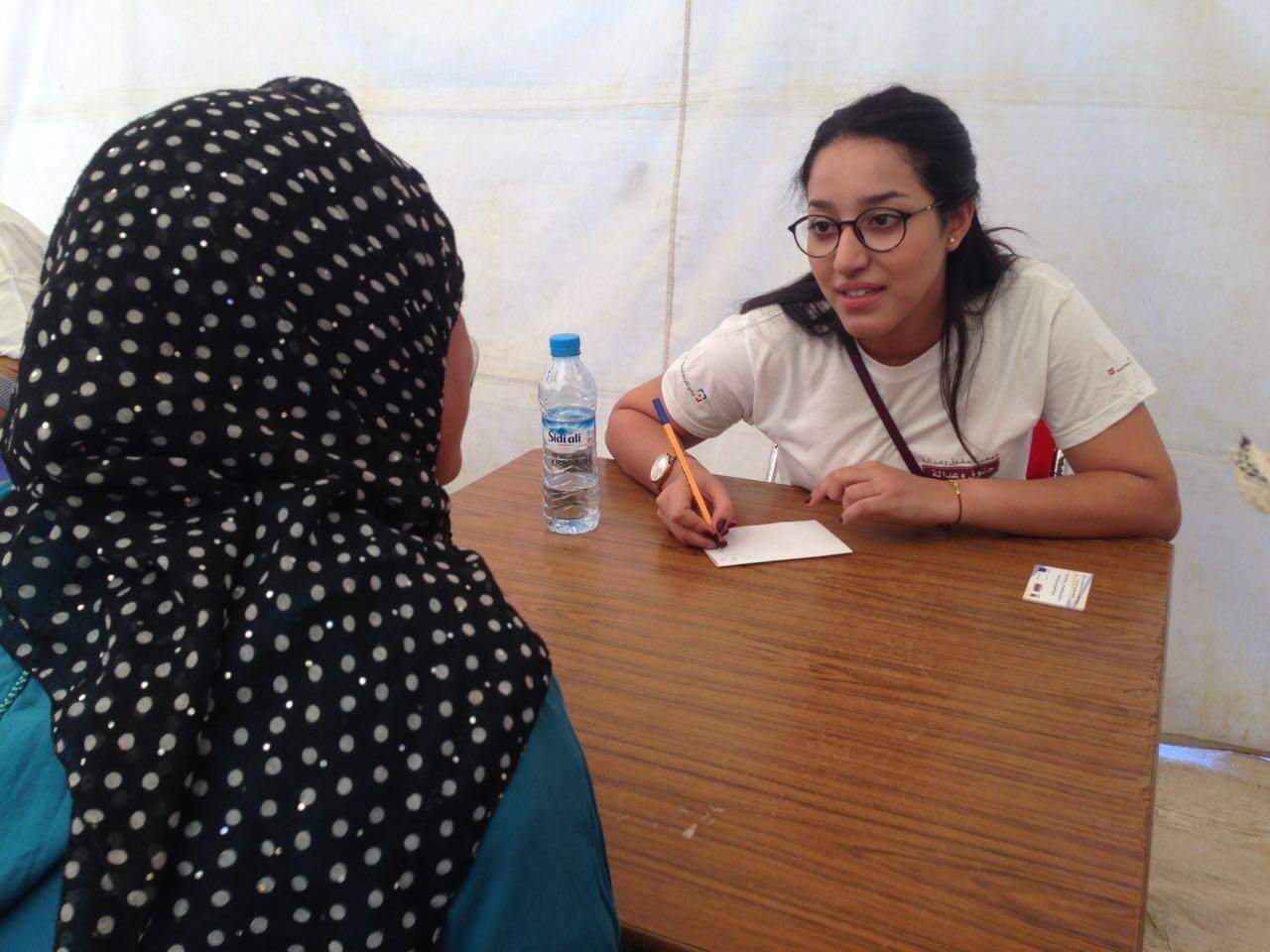 The project “Combating Child Marriage in Morocco” by KVINFO’s partner Droit & Justice (D&J) in Morocco aims to prevent and combat child marriage through awareness raising and legal amendments and reforms.

Child marriage is on the rise in Morocco. Despite reforms adopted by the 2004 Family Code (Moudawana) thousands of girls, some of them as young as 13 years, are married every year. The legal age is 18.

This is possible, because of loopholes in the Family Code. It allows judges to authorize marriages below 18 in certain circumstances. This was meant as an exception, but is widely used.

However, organizations working in this field, estimate that these numbers are much higher. For instance because a lot of religious marriages are taking place, and they are often not officially registered.

Getting married off young is most common in rural areas, but is also outspread in urban cities especially among rural populations that move to the cities. However, it is also seen in rich and poor parts of the Moroccan society, as it is often taking place due to a mixture of culture, tradition and religious norms.

Economic reasons also often underpin the decision of marriage which is directly linked to poverty and lack of economic opportunities for girls. This means girls are often viewed as an economic burden for the family. The family’s honor is also used as a valid reason to justify underage marriages – the marriages are a way to avoid premarital sex and children outside marriage. Other reasons are lack of access to school, lack of awareness on child marriage consequences, and the lack of economic opportunities for girls dropping out of school.

The work of D&J is specifically focused on four regions out of 12 in Morocco: Casablanca-Settat, Rabat-Zemmour, Béni mellal/Khénifra and Tanger-Tetouan.

D&J is working to reduce and eliminate underage marriages in two ways: 1) Raising awareness among minors, youth, their communities (parents, educators), as well as judges and religious leaders of each of the target regions. 2) Advocating for amendment of the current laws amond decision makers such as parliamentarians.