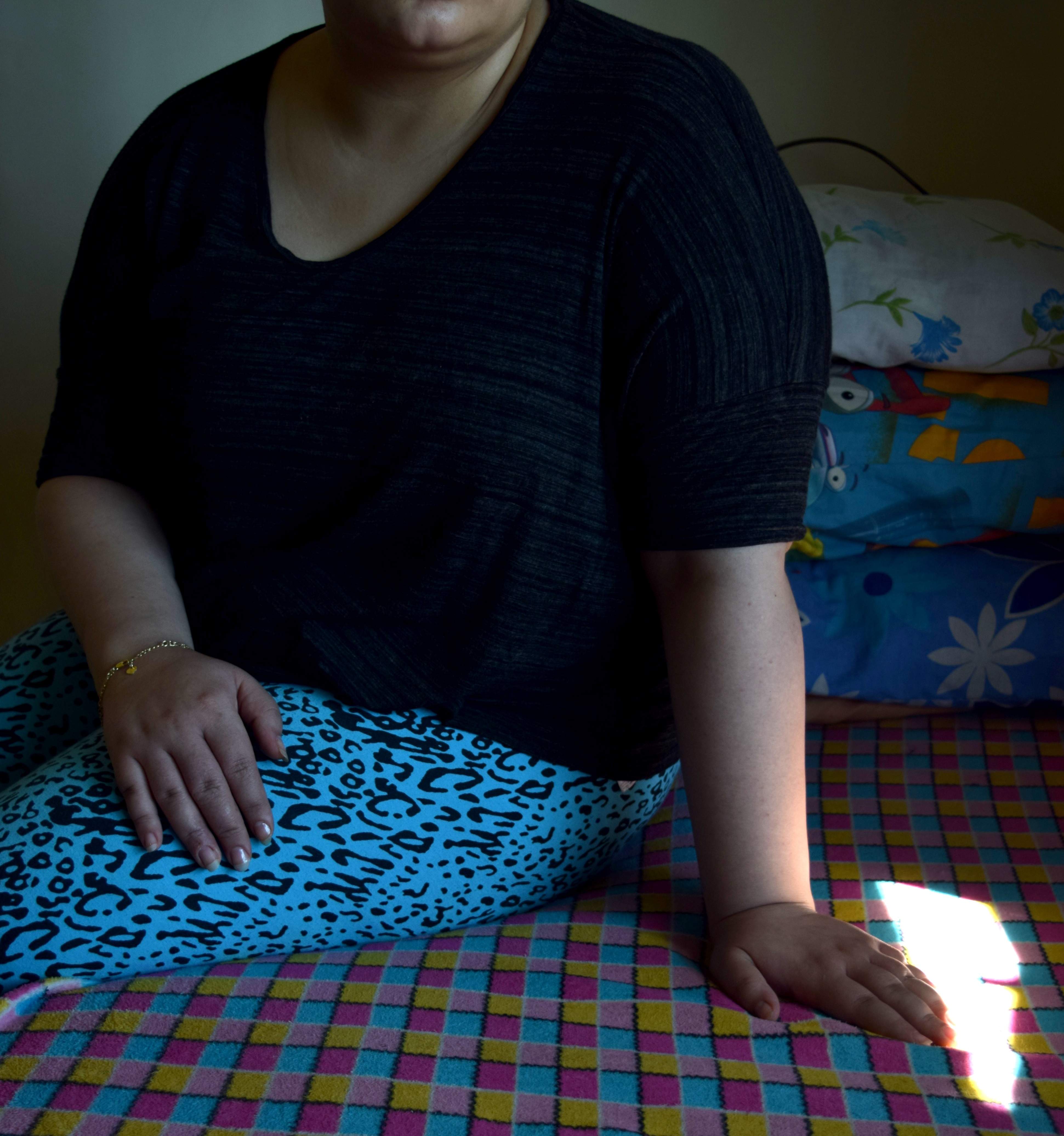 JWU and gender based violence: Facts about the project

The project is carried out by KVINFOs partner the Jordanian Women’s Union (JWU). The project focuses both on policy as well as implementation aspects in order to ensure that the objectives are met and results achieved. Further descriptions of activities to reach the goal are found below.

In 2008 Jordan adopted a family protection act with the aim of providing protection for victims of domestic violence. However, the law is flawed and includes no appropriate, effective administrative mechanisms and collaborative referral systems to provide support and protections for victims. Also, it does not include clear regulatory frameworks within which protection can be ensured.

This means that GBV continues to be widespread in the Jordanian society and it is rarely sanctioned by law.

Cases of GBV are often treated with secrecy due to its direct connection to a woman’s reputation and the reputation of her family. This is the case no matter if the GBV is practiced as sexual violence in private or public spaces, as sexual harassment in streets or marital rape. Equally, domestic violence is treated as a private matter that is not spoken about in the fear of tarnishing the family’s reputation.

To eliminate GBV in Jordan, JWU has structured its work around three key activities: