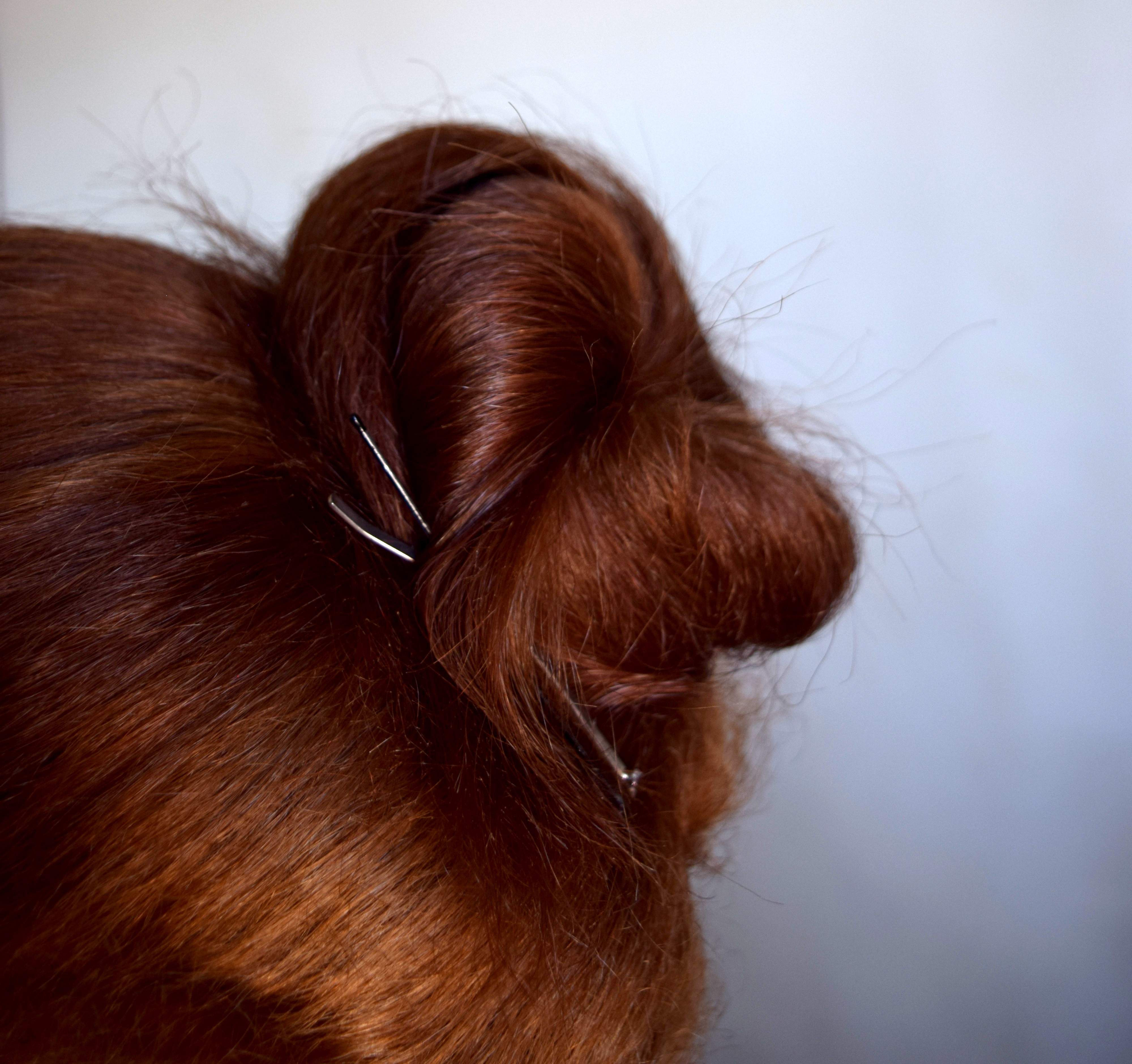 The main aim of the project is to tackle female genital mutilation (FGM) as a form of gender based violence (GBV) in Egypt through a multi-sectorial approach. The medicalization of FGM has legitimised the practice and this trend should be stopped.

Tadwein and WCD and gender based violence: Facts about the project

The project is carried out by KVINFOs partner organization Women’s Council Denmark (WCD) who works together with the Egyptian organization Tadwein. To broaden the outreach Tadwein is working through a task force which is engaging several NGOs in the work to combat FGM in Egypt.

The root causes of GBV can almost be exclusively narrowed to two main points:

Therefore, a collaborative and coordinated response is needed, which brings together several key sectors, including the state relevant entities, the legal and justice system, NGOs, health personnel and others to effectively end FGM.

Despite different actions during the past decades, including a law against FGM, the harmful practice remains widespread in Egypt. 74 percent among girls in the age group of 13 to 17 years have been subjected to FGM.

According to a survey 2014 more than half of the Egyptians are in support of the continuation of the practice especially among the young population of which 70.7 percent of young females and 68.6 percent of young males surveyed intended to circumcise their future daughter(s).

The failure of the initiatives to combat FGM is due to lack of law enforcement, failing to address the medicalization of FGM and lack of coordination. A window of opportunity is the Egyptian national FGM abandonment strategy 2015-20.

This is carried out through five main activities: