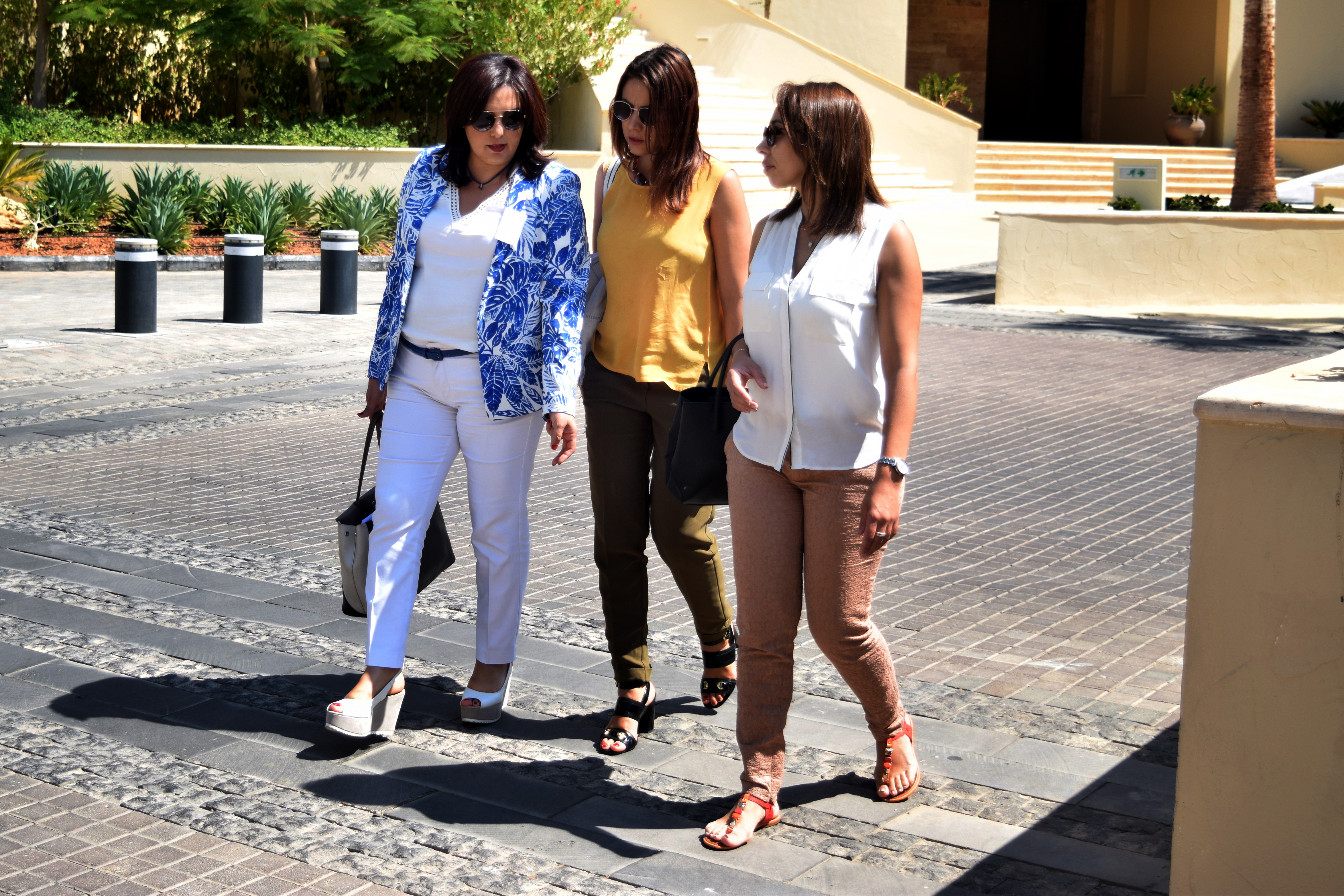 The aim of the project “Gender mainstreaming in text and practice in Tunisia” is to harmonize the legal framework and specific laws. The goal is to make them consistent with the principles of gender equality enshrined in Tunisia’s new constitution from 2014 and international conventions. Furthermore, the aim is to ensure the application of the reformed legislation.

Law and LET: Facts about the project

KVINFO and LET have another project together under theme of equal participation.

The project is carried out by KVINFO’s partner Ligue des Electrices Tunisiennes (LET) – the League of Tunisian Women Voters.

Tunisia’s new constitution from 2014 is probably the constitution in the region with the strongest protection of women’s rights. For example it includes article 46, which provides that:

“The state commits to protect women’s established rights and works to strengthen and develop those rights.”

“Equality of opportunities between women and men to have access to all levels of responsibility and in all domains”.

However, despite the progressive text of the Constitution there are still numerous limitations to women’s rights and gender equality in Tunisia to be found in the legislation. For instance in relation socio-economic rights, specifically heritage and parental authority.

Men and women are not treated at an equal footing as men are legally in a better position to inherit land and money and have the overall guardianship over children.

Furthermore, discrepancy between the legal text that has been aligned with the 2014 Constitution and International Conventions and the actual application, still prevails.

LET works for law reforms and for the correct implementation of current and new laws. This is done by influencing officials and institutions such as the parliament responsible for reforming laws and legislation and by carrying out advocacy and awareness raising vis a vis institutions, civil society and the population at large to put  pressure on the authorities for reforms and the application of these law reforms.

They works with three fundamental pillars: