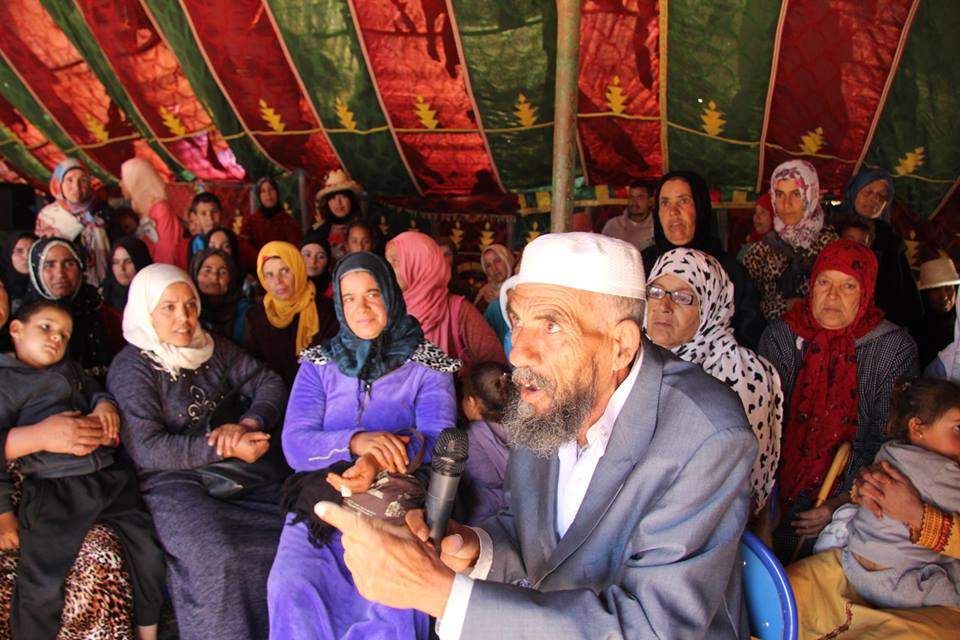 Politics and FDLF: Facts about the project

The project is carried out by KVINFOs partner The Federation of Women’s Rights Leagues (FLDF) in Morocco.

With the new Constitution of 2011, equality between women and men was constitutionalized in Morocco.

However, the revision and reforms of the legislation related to women’s political representation and participation in decision making processes have not advanced significantly.

The number of women elected at the municipal and regional elections in 2015 and the parliamentarian elections in 2016 increased to 22 percent and 21 percent respectively. This was partly due to quota systems. However, there is still some way to go for this increase in numbers also to reflect an increase in influence.

Therefore it is necessary to persist with advocacy and awareness raising of the needs for legal reforms to enhance the participation at all levels of political decision making.

The aim is to embark on a revision and reform of the legislation concerning election, representation and participation in decision making processes.

FLFD has a long track record in working for integrating women in political life in Morocco both at parliament and local government levels.

FLDF addresses the challenge of political participation and influence from a variety of angles working with both elected women  enabling them to promote gender rights ; with young activists both men and women increasing their leadership capacity; potential political candidates , key decision making actors such as parliamentarians, ministers, political parties and other national institutions; and  finally awareness raising of the population at large.

In order to reach the overall goal of the project , FLDF works though a set of different  activities: