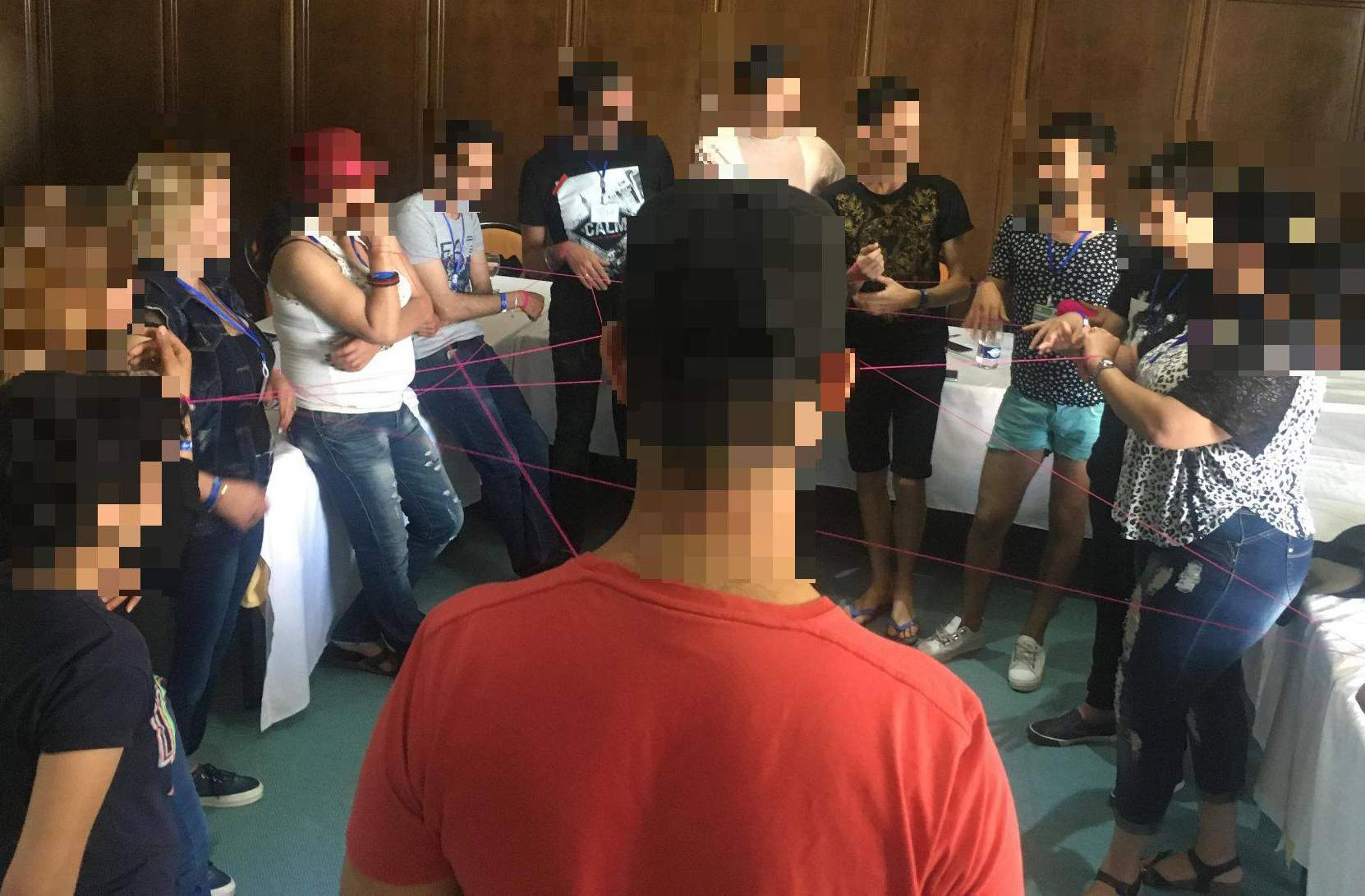 The project’s aim is to strengthen LGBT+ individuals and communities, and in the long-run create a society that is accepting of sexual and gender diversity where equal rights for LGBT+ people are ensured in Tunisia and in time in the wider Maghreb region.

The project is titled “Working for SOGIESC rights in the Maghreb Region” – SOGIESC being Sexual Orientation, Gender Identity and Expression, and Sex Characteristics. The immediate focus is to enhance the capacity of LGBT+ individuals, and work towards strengthening LGBT+ organisations in Tunisia. Secondly, partners will approach allies within different professions aiming for recognition by official representations.

Country: Tunisia with planned cooperations in other Maghreb countries.

In the Maghreb region, widespread homophobia exists. In Tunisia, societal stigmatisation and institutionalised discrimination of the LGBT+ community have led to a high level of self-stigma and internalised homo-transphobia. This has personal consequences as well as weakening the community.

The LGBT+ movement is new, only active since the revolution in 2011, but really active and has connections with all the elements of the local civil society and a big international network. Furthermore the officially tasked Commission on Individual Liberties and Equality took in sexual minorities’ rights in its final recommendations in June 2018, for the first time figuring prominently in an official document.

The activities have three main components:

1: Workshops based on the LILO methodology. LILO is short for Looking In – Looking Out and the workshops are based a personalised approach to exploring gender identity and expression and sexual orientation, thereby reducing self-stigmatisation and increasing self-efficacy. The fundamental identity workshop is followed up by workshops concentrating on communication, building alliances etc. The method is used in LGBT Denmark’s work in several countries.

2: Capacity building workshop with key activists in the local partner organisation Mawjoudin and other LGBT organisations, including contextualising the LILO methodology to correspond to the situation in the Maghreb region.

3: Sensitising allies and potential allies about SOGIESC rights in order to create a basis for promoting equal rights for LGBT+ people. This can be other civil society organisations, lawyers, doctors, journalists, psychologists, and politicians.

As the activities in Tunisia are progressing there are plans for cooperation with LGBT+ activists from other Magreb countries, mapping of needs and introduction to the LILO method.