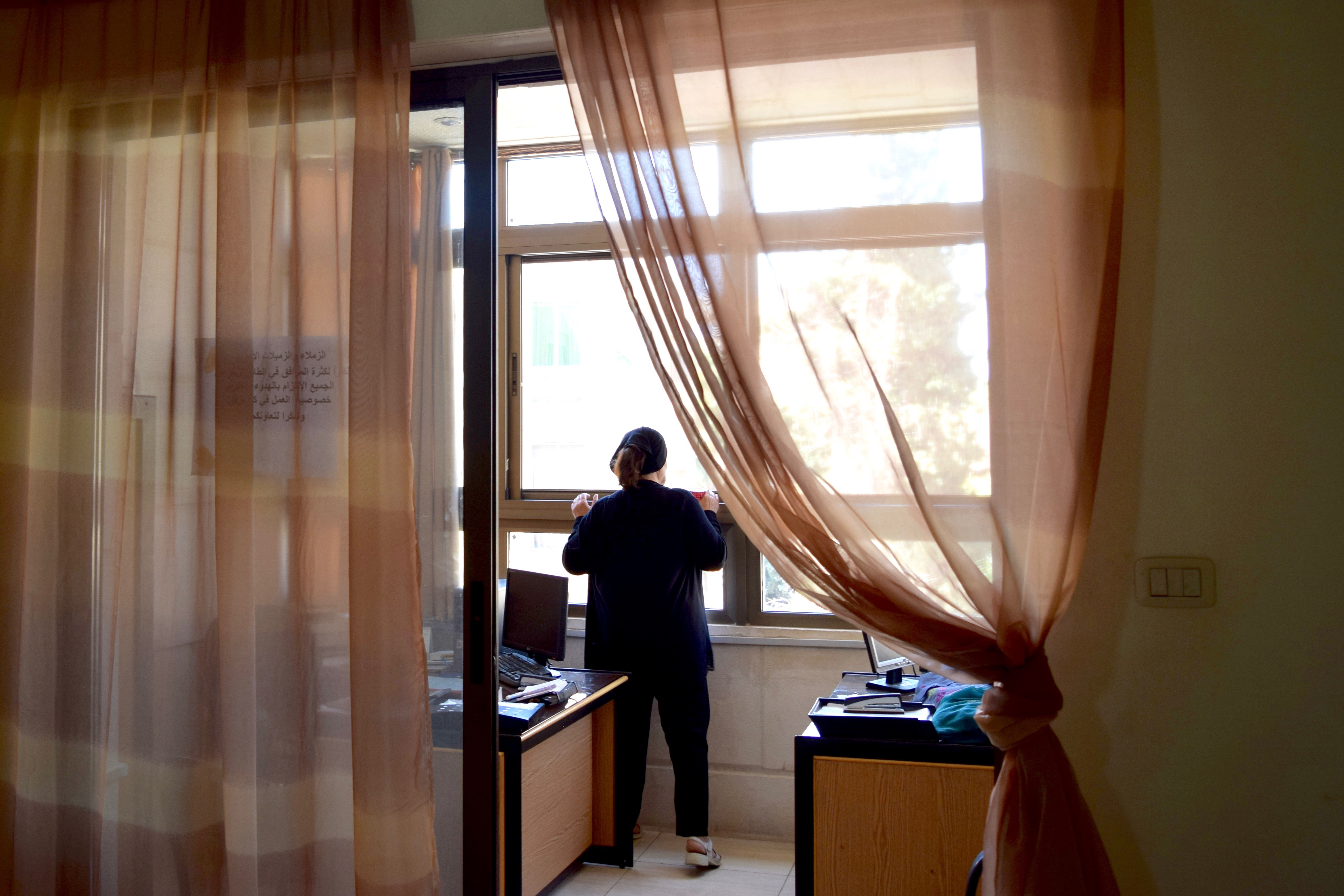 The aim of the project “Promoting political participation in public life in Jordan” is to eliminate all kinds of discrimination to achieve equal citizenship and democratic rights for all Jordanians.

JWU and political participation: Facts about the project

Thematic area: Equal participation of men and women in politics improved through partnerships.

The project is carried out by KVINFOs partner organization the Jordanian Women’s Union (JWU). The focus of the project is to create and promote a new democratic electoral law that ensures equal representation in politics in Jordan – with equal political participation by women and men.

Jordanian society is heavily built and reliant on extended family relations, which is reflected in several ways.

First of all, it is reflected in their voting at elections that are most often based on their tribal affiliations and not necessarily on the policy of the candidate.

Secondly, women in Jordan face more pressure from the male family members to follow their choices.

Thirdly, the roles of parliament and municipally and the differences between the two are not clear for the public and sometimes to the candidates themselves. And this means they will start to include demands for their tribes, their families, in their programs instead of representing political institutions and parties.

Furthermore, current Jordanian electoral law affects the marginalized groups such as women, religious and ethnic minorities and handicapped. This is done by imposing quotas on their representation, which delimitates their rights as equal citizens, according to JWU.

JWU works to amend such legislation.

The focus of JWU is to ensure that every group living in Jordan is able to participate effectively and equally in public life. For JWU raising awareness in the public is very important – lack of clarity on choosing the candidates is related to the lack of awareness on the role of parliament and the discrimination within the law for the voters and the candidates themselves.