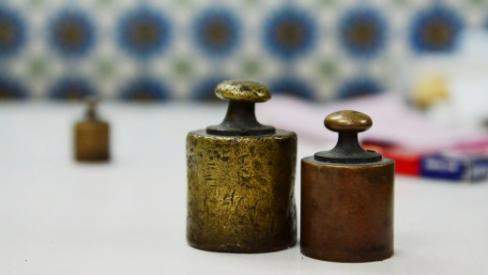 KVINFO believes that all human beings have the right to develop their personal abilities and make choices without limitations set by strict gender roles. In working with gender equality we aim for a society with equal opportunities, rights, benefits and responsibilities for women and men in private and public life. However, many women experience multiple barriers in achieving gender equality. In the MENA region, these barriers consist of gender discriminatory or gender unaware legislation, policies and institutional and legal practices, as well as the cultural and traditional perceptions of gender where women are perceived as primarily care-takers and responsible for the reproductive sphere, whereas men have the role of bread-winners and responsible for the productive and political sphere.

The UN Fourth World Conference on Women held in Beijing in 1995 established gender equality as a basic principle in development cooperation. Gender is considered a cross-cutting approach that needs to be mainstreamed into all aspects of project planning and project management. Following are key aspects of gender mainstreaming: