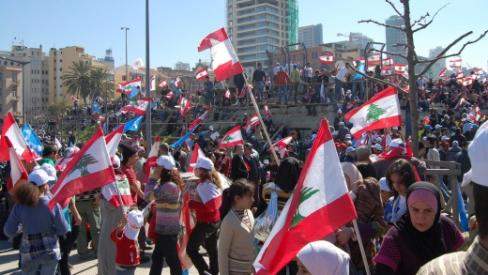 Lebanon and the Occupied Palestinian Territories are not as such included as KVINFO program countries. However, over the years a number of single projects and activities have been and are occasionally taking place in these countries.

Amongst those are a number of projects under KVINFO’s Mini Pool for Dialogue and Cooperation on Gender and Women’s Rights, as well as regional conferences, network meetings and workshops involving participants from the whole MENA region and covering various topics. KVINFO is currently supporting the regional coalition, Equality Without Reservation that carries out advocacy in order to have reservations on the CEDAW convention lifted in the states in the MENA region.

KVINFO’s partners in Lebanon and Palestine are also currently running the Who Is She Databases that promote women experts in media and in society.