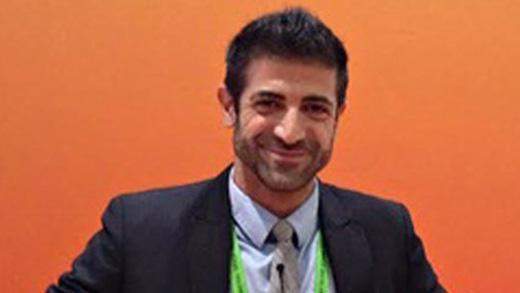 For the eighth year running, passion, professional knowledge and personal experiences continue to drive American-Lebanese psychologist Anthony Keedi. His gender equality initiative among men focusses on changing the traditional image of the dominant man. A secondary aim of the initiative is to fight violence against women.
This does not go down without resistance in a Lebanon marked by decades of conflict and militarisation. But his point is that this role hurts the men themselves, it creates gender based violence and it prevents society in realising its full potential because women are held back.
KVINFO’s Web Magazine spoke to him about the experiences, challenges and reactions he has met over the years.
Read the article here