Something new is happening on the Saudi literary scene. Over the past few years the country has witnessed the publication of a torrent of new novels that deal with sex and personal lives – all written by young, well-educated women, highly attuned to the current trends in the West. 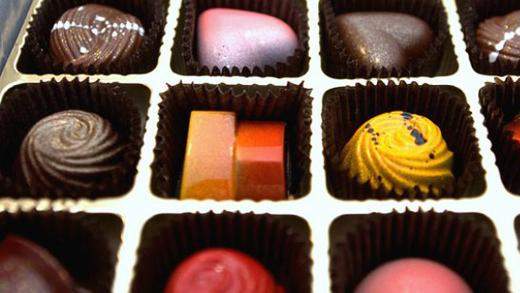 Madawi Al-Rasheed was born in Saudi Arabia in 1962 into an influential Saudi family. Today she is Professor of Anthropology at the theological institute of King’s College, London. She is a leading expert in the area of Saudi Arabian history and has contributed with a wealth of articles and books on the subject of the social, religious and political situation in post-September-11 Saudi Arabia.

September 11, 2001 marked the birth of a new era. Although the World Trade Center and Pentagon attacks undeniably played a role, this particular era has nothing to do with international politics, conflicts and terrorist actions. According to Saudi Madawi Al-Rasheed, professor in religious anthropology at King’s College, London, the date of September 11, 2001 marks the beginning of the era of new Saudi women’s literature. Her current research focuses specifically on the development of political/religious discourse in Saudi Arabia since this date.
The pressure in the wake of September 11 forced the Saudi regime into promoting the modern, independent woman and also forced it to relax the restrictions on freedom of speech. At least one unforeseen result of this was the sudden emergence of the female ‘Sex novel’. 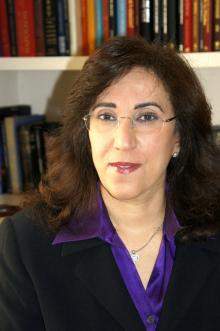 The subject of ‘Women in the Middle East’ is one that the tabloid press in particular has written much about over the past few centuries. In recent years, however, something new has happened: the subject has become the focus of the academic world. As a result of this new academic study, which draws on anthropology, sociology and gender studies, new areas are being exposed. These areas, which had previously been overlooked or deemed important only for women, are proving to be of great importance to both women and men. A key player in this new academic field is Madawi Al-Rasheed. She was recently invited to Copenhagen by PEN in Denmark to talk about the background for the emergence of this new Saudi literature, and it was in connection with this visit that WoMen Dialogue caught up with her. All of Professor Al-Rasheed’s books are currently censured in Saudi Arabia.

The cosmopolitan women authors and their heroines

Nothing to do and unlimited consumption

As is true for the majority of other Middle East countries, the demography of Saudi Arabia is noteworthy for the fact that two-thirds of the population are under the age of 30. In Saudi Arabia, the younger generation is generally well educated – often from universities in Europe and the USA. Nevertheless, almost 40 percent of young Saudis are unemployed. Saudi employers often avoid taking on expensive-to-employ Saudis, preferring instead to take on much cheaper labour from abroad. For women in particular, finding a job is very difficult. This means that many of those who have a university education are unable to use it. Over 75 percent of all unemployed women in Saudi Arabia are academics.
(…)As well as for chocolate, Saudis have also gained a taste for democracy, freedom and civil rights.
The result of all this is a very peculiar society characterised by a youth population with an incredible amount of spare time on their hands and, for many, with an equally incredible amount of pocket money at their disposal. The phrase ‘pocket money’ is conscious choice here as it has been part of the ruling regime’s strategy to satisfy and saturate the Saudi people with financial gifts. The most recent example occurred on 23 February when, after a long period of illness and convalescence in the USA, King Abdullah returned home with a $36-billion welfare package in the hope of sweeping the Arab Spring revolution under the carpet.

A revolution smouldering on laptops

In the 1970s, the country’s oil wealth gave Saudis a taste for cars, air-conditioning and designer labels, but since then the population’s tastes have become more refined. “The last time I was in Saudi Arabia,” tells Madawi Al-Rasheed, “a girlfriend of mine drove me all around town to find some chocolate. You can get delicious chocolate everywhere, but it was important for my friend to find precisely the shop with that particularly exquisite chocolate that was the chocolate of choice of some Saudi princess or other.” 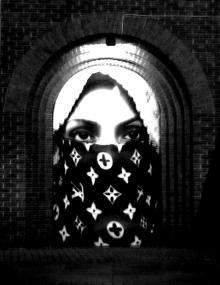 Measuring up to the West

Politically, the West now plays a significant role in Saudi Arabia, but is the West’s role equally as significant when it comes to influencing the new wave of Saudi women’s literature?
“Absolutely,” replies Madawi Al-Rasheed. “The West plays a crucial role when it comes to this new Saudi women’s literature because comparisons are constantly being made between us and the West.”
“They tell me that men from the West always help with the housework, treat women as equals, and respect well-educated women. They are fantastic in bed, attentive, loving, and devoted – the exact opposite of Saudi men, who just sit watching the television and thinking of their Mothers”
The West’s centuries-long interest for the Muslim woman (which has often dwelled on harems, sex and repression) is still flourishing, and it is apparently a key factor behind the breakthrough of young female Saudi authors onto the international scene. Whether our expectations are of horror or delight, they are finally delivering what people have been crying out for for years – the revelation of what’s behind the veil. 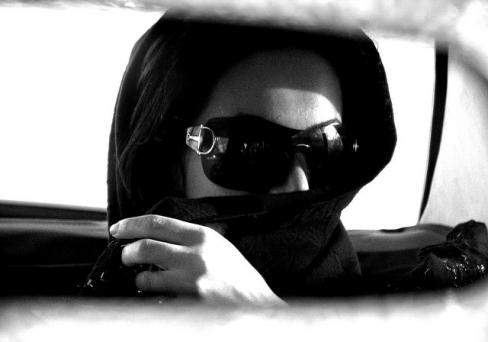 However, Madawi Al-Rasheed explains that many of the Saudi women authors with whom she has spoken have an unrealistic, rose-tinted perception of the West and western men. “They tell me that men from the West always help with the housework, treat women as equals, and respect well-educated women. They are fantastic in bed, attentive, loving, and devoted – the exact opposite of Saudi men, who just sit watching the television and thinking of their Mothers,” laughs Madawi sarcastically.

Justification now has been found in the Islamic holy scriptures for a number of various new types of marriage, which includes the sanctioning of long-term and short-term sexual partners. Such new types of marriage include the  ‘Boyfriend Marriage’, the ‘Travel Marriage’ and the ‘Visit Marriage’ as well as the more traditional life-long marriages. The Misyar or ‘Visit Marriage’, which has always been a vilified marriage form as it exclusively takes into account the sexual needs of the man without providing any financial security for the wife or children, is now a form of marriage used by both men and women. Women who favour this marriage form are mainly rich women who want to have their sexual needs fulfilled but who do not need to be supported, or women who want to remain living where they are without having to move in and live together with the man.
“There’s talk of sex everywhere – also among young girls. This is though something that the Saudis can live with, as long as the girls are only talking about it. The problem comes when they begin writing it down – then it becomes scandalous”

According to Madawi Al-Rasheed, these different lifestyles and personal needs are a result of new economic, social and demographic conditions, which have made such temporary marriages necessary.
“There’s talk of sex everywhere – also among young girls. This is though something that the Saudis can live with, as long as the girls are only talking about it. The problem comes when they begin writing it down – then it becomes scandalous,” tells Madawi.
For the young people in Saudi Arabia, sex has become a symbol of freedom that represents the West, modernity and dynamism – a stereotype that stands in stark contrast to the equally oversimplified perceptions that exist of the narrow-minded, stagnant and repressive countries from where they come.