The emotional void of a refugee 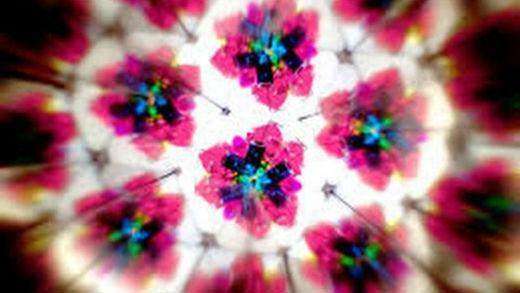 In a new mini documentary produced by the organization Turning Tables and funded by KVINFO’s Minipool a young woman accounts her life in the Zarqa refugee camp in Jordan.
On the surface it’s calm. She’s drinking coffee and remembers the smells, the air, the mosque, the faces and her life in Syria. A pseudo existence echoing a life that maybe never returns. The film reverberates with the emotional void that is the life of a refugee, not least for the women.
The narrator Ayah Khater has directed the film herself. She spent three months working on this short doc with the film Team of Turning Tables Jordan in the Zarqa refugee Camp to give the refugees a voice, which is very rarely heard.
Through the film she reminds us that each of the more than 9 million displaced Syrians is a real person with hopes and dreams and not just a figure in the statistics.
See the documentary here