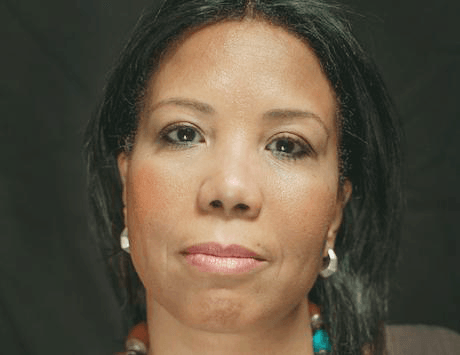 The crack downs, harassment and resistance that human rights activists are facing are not gender neutral. Nationalism, extremism and traditional values make up a poisonous cocktail that shrinks the ability to work for women’s rights. Women activist are, on top of the general resistance also facing gender specific harassment. Sexual harassment and shaming, public slandering in media and online, having  their families targeted are examples of gender specific harassment that was discussed at the Euro Mediterranean Human Rights Network seminar on shrinking space for civil society in Brussels June 22 where KVINFO (Katarina Blomqvist) as a member took part. The problems are also documented in the Kvinna till Kvinna report: Suffocating the Movement from May 2018.

“The problem of shrinking space for women’s rights activists and organisations is a global trend but it is acute and very severe in Egypt where it is a barrier to the implementation of much needed projects to enhance gender equality in the country,” says Katarina Blomqvist, senior consultant in KVINFO, working with KVINFO’s programme for gender equality in the Middle East and North Africa region as part of the Danish Arab Partnership Programme funded by the Danish Ministry for Foreign Affairs.

In Egypt, the women’s organisations and individual high profile feminists work under especially hard conditions, facing accusations of receiving illegal international funding, getting their bank accounts frozen and being banned from travelling. Mozn Hassan from Nazra from Feminist studies was interrogated and released on bail in June. Her organisation has condemned the treatment of their executive director – link til statement – in a case 173 that was started in 2011 and still on-going.

Also Azza Soliman, co-founder and president of the board of trustees in Center for Egyptian Women’s Legal Assistance, is facing asset freeze, travel ban and accusations of illegal foreign funding. Azza Soliman has also been subjected to heavy slandering in Egyptian media.

Read Nazra for Feminist Studies’ statement on the accusations of Mozn Hassan.