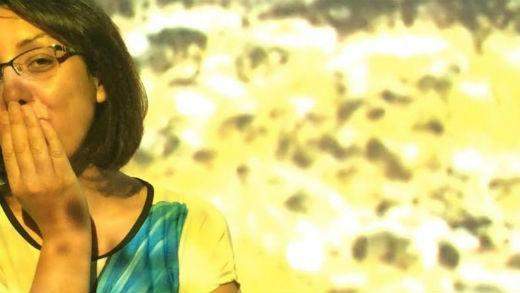 “Untold Stories” is a series of short films by 12 women from different Arab countries. In the films they tell about their own lives. Wednesday people in Ramallah are the next to have the possibility to see the films.
The short films have the shared title “Untold Stories” as they give the women an opportunity to tell stories, that do not usually reach the media. In the project professional film directors have aided the women in a project initiated by the Danish foundation C:NTACT and their Jordanian partner MA3MAL 612. The films are funded by KVINFO’s Mini Pool.
The films are now on tour in all the six countries, where the participating women live. Among the places where they have already been screened is Tunisia in July, where they got quite a bit of coverage in the local press. The films will later be screened in Denmark.
The picture is from Syrian Fayyad’s film “Where ever destiny takes us” about her life as a refugee in Jordan waiting for the possibility to return home.
Read more about the screening on the calendar of the Danish-Arab Partnership Programme (in Arabic)