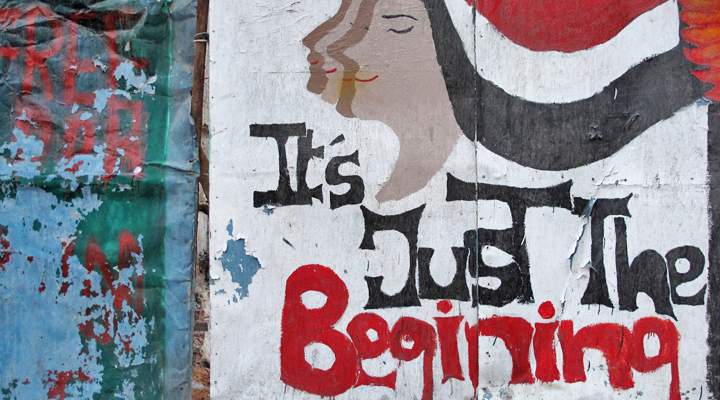 KVINFO’s partner organisation Droits & Justice’ work shows a continued problem with child marriages. This is backed by data collected by the organisation.

Despite the 2004 reform of the Moroccan Family Code, thousands of girls, some of them as young as 13 years of age, are married every year. Many Moroccans are poor and strongly influenced by tradition. Moreover, gaps in the legislation continue to legitimate child marriages.

Child marriage is the result of deep-rooted gender inequality

Child marriage is often the result of deep-rooted gender inequality. Unless we make significant progress on ending child marriage, we will fall short off UN Sustainable Development Goals on poverty, health, education, gender equality, economic growth, and peace and justice.

“Without data it is difficult to document the scale and severity of child marriage. In Morocco, no reliable national data on the number of child marriages existed until Droits & Justice went door to door to note the actual numbers of married children.”

A Moroccan class of poor left behind

Droits & Justice interviewed 627 persons, including 12 men, who entered into marriage when they were under 18 years of age. They convey a picture of a Moroccan class of poor left behind by the authorities. Patriarchal values and norms are often strong in these poor communities.

“The national study on child marriage is important because it gives an in-depth analysis of the phenomenon in Morocco. It also provides figures, including a portion of the religious nonregistered child marriages that do not appear in the official statistics published by the Ministry of Justice. These represent 10.78% of all child marriages,” says consultant Sofia Rais. She worked on the study as the then executive director of Droits & Justice.

Facts on gender equality in Morocco

The study also showed that child marriage is present in all urban and rural areas of Morocco.

Constituting a solid basis, the study is now used to strengthen its advocacy through the DOUNIA Collective. This is a network of NGOs created in 2020 by Droits & Justice to combat child marriage.

“Poverty, little access to quality education, and lack of security, as well as prohibition against sex before marriage, are all drivers of child marriage. Often, parents wish to reduce the economic burden of having their daughters at home. Without understanding the consequences, some girls are eager to marry to achieve more freedom or status in these conservative communities,” says Lene Steffen.

At risk of sexual, physical and psychological violence

Unfortunately, the negative consequences of underage marriages are manifold.

Child marriage accompanies the cycle of poverty across generations. In most cases, child marriage means an end to formal education for girls, as they take on domestic responsibilities and work in the informal sector.

Facts on child marriage in Morocco

Droits & Justice: The National Study on Child Marriage in Morocco, 2020.

Child brides and their children often suffer a range of harmful health consequences due to early pregnancy. Babies born to girls under the age of 15 are more likely to have low birth weight, suffer from poor nutrition, experience stunting, and are at higher risk of dying before their fifth birthday.

Every child marriage is a human rights violation

In spite of all the good reasons for preventing child marriages, Droits & Justice’s mission encountered obstacles in obtaining authorisation. For example, interviewers encountered delays and blockages while conducting field studies. And in some regions, confrontations occurred with the local authorities and the family members of some interviewees.

“This was due to the fact that child marriage is still considered a politicised and sensitive topic,” explains Rais.

“Droits & Justice managed to overcome the resistance and go through with the study. It was a major victory. Droits & Justice is now the organisation that the media and politicians turn to when they want information about child marriage,” adds Lene Steffen.

The Danish Embassy in Morocco and the EU Delegation in Morocco supported the release of the study, and “KVINFO has been flexible like no other partner,” says Sofia Rais.

“The budget was reallocated due to the urgency of the study before Droits & Justice was able to carry out any advocacy efforts. KVINFO was not only a financial partner but also a strategic one in the design, implementation, and dissemination of the study results with partners in the Middle East and North Africa, to the United Nations and to the media,” clarifies Sofia Rais.

“Droits & Justice has managed to put child marriage on the policy agenda in Morocco. They have made it difficult to refute that the problem exists,” emphasises Lene Steffen.

Likely due to external pressure on Morocco to meet the UN Sustainable Development Goals, the government of Morocco has now launched its own study on child marriage.

All human beings have the right to develop their personal abilities and make choices without limitations set by gender norms.